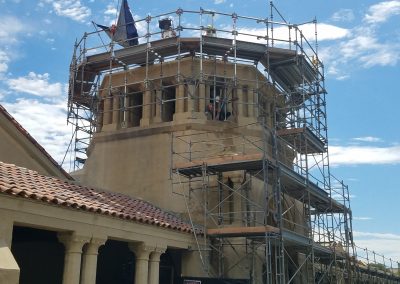 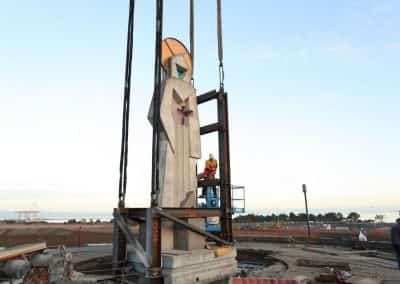 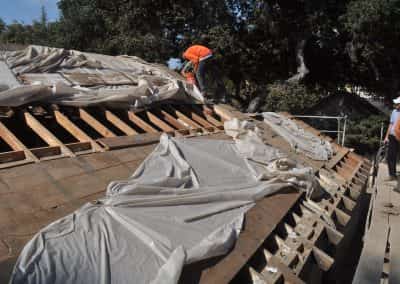 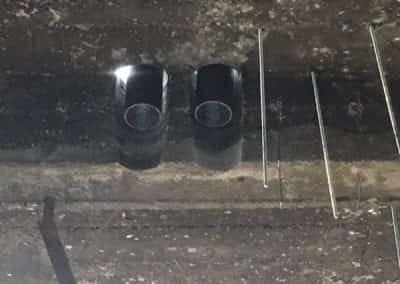 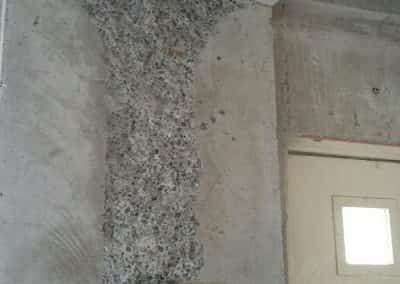 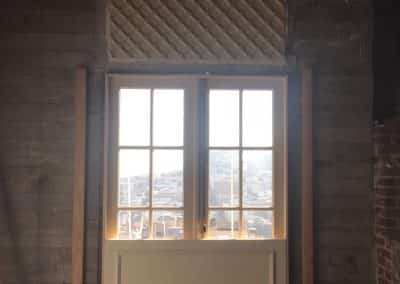 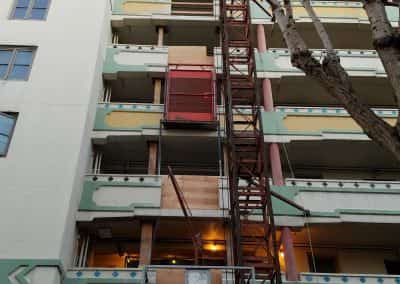 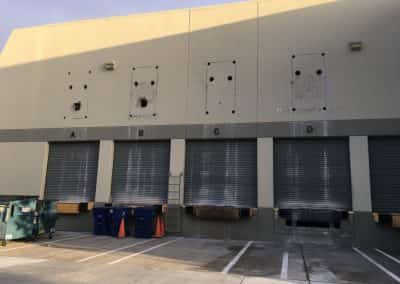 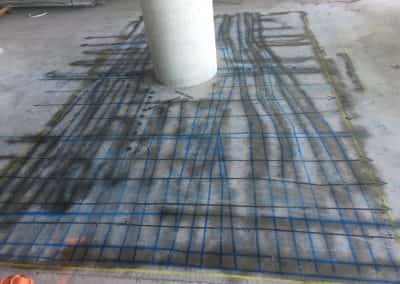 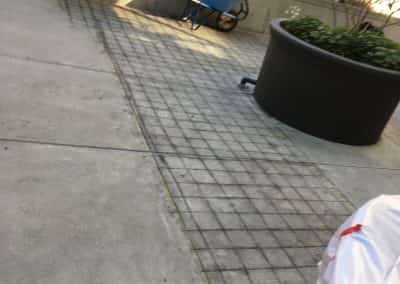 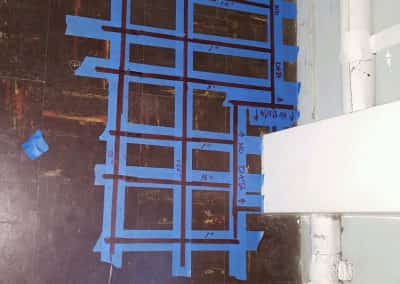 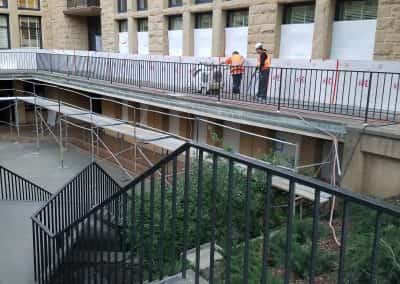 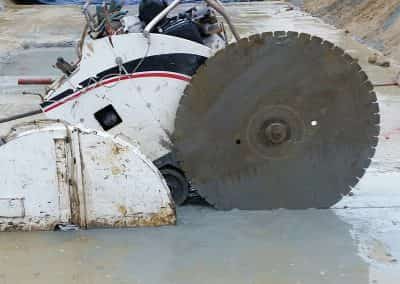 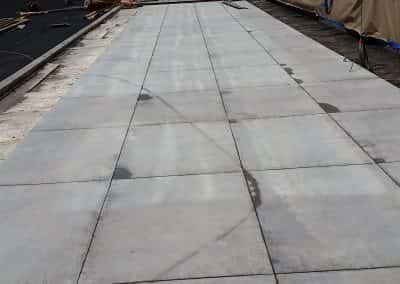 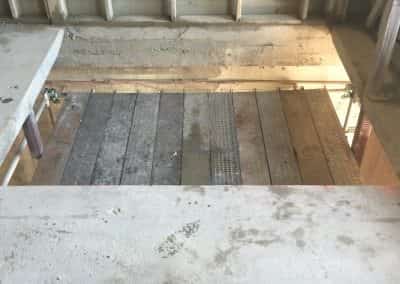 Projects of the Past

Stanford S.O.E
We were contracted to core drill and install rebar as part of a seismic retrofit on the four-story School of Education building at Stanford, making sure the original façade of the building remained untouched.

Royal Presidio
Nichols was contracted to perform structural retrofitting work on the Royal Presidio Chapel in Monterey, CA. Our scope of work included core drilling to strengthen the integrity of the building.

Alcatraz Island
At Alcatraz Island, we were contracted to wall saw, flat saw, core drill and demolish sections of concrete walls, slabs and Alcatraz rock to create a new elevator pit, in order to comply with ADA regulations.

USDA Renovations
Nichols was selected to dry core drill through concrete bond beams and adobe, as well as provide and install stainless steel rebar to reinforce and strengthen the structural integrity of the office building.

1 Kearny Street
Nichols was hired to core drill and remove concrete encased steel I-Beam grillage to allow access for micro-piling work to commence. The holes were 12” diameter and up to 48” depth.

Stanford BLDG 160
Building 160 is one of the original ornate sandstone buildings that make up the Quad at Stanford University. Built in 1898 as the Stanford Library, it was being redeveloped as the Wallenberg Learning Center.

Burlingame Sidewalks
The City of Burlingame and the merchants on the south side of Broadway embarked on a $1.4 million streetscape beautification project in the 1100, 1200, 1300 and 1400 blocks of Broadway.

Russian Hill
The owner of this Russian Hill penthouse had been looking for a contractor who was willing to undertake the removal of a concrete parapet which was blocking their view of the Golden Gate Bridge.

Stanford CNI
Nichols was contracted to wall saw new door openings, electric flat saw and demo concrete slabs, saw cut and demo an exterior staircase, and excavate soil as part of a project for a new MRI suite at the CNI center.

Carmel Mission
This job was a very challenging project due to the fact the mission is an active Parrish and the church is a revenue generator requiring the building not be closed during construction.

Shasta Cemetery
ARG Conservation Services, Inc. hired Nichols to work together to restore this historical 1950’s graveyard. Nichols carefully core drilled into broken pieces of thin gravestones and monuments, epoxy and pinned them back together.